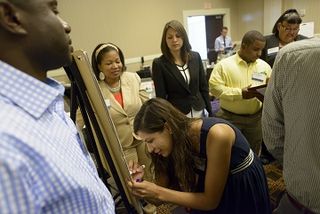 The American Institute of CPAs recently announced that the application period for this year’s Accounting Scholars Leadership Workshop (ASLW) is now open. The Workshop, now in its 21st year, is an invitational program for minority accounting students who plan to pursue the CPA license.

The Workshop will feature interactive programs, speakers and panel discussions aimed at improving attendees’ professional skills while highlighting the many career benefits of earning the CPA license. Sessions will cover issues such as strategies for passing the CPA exam, navigating corporate culture, financial literacy, and thinking like an entrepreneur

This year’s Workshop with be held from July 29-31 at the Baltimore Marriott Waterfront, 700 Aliceanna Street, Baltimore, MD. Qualified candidates may apply from now until April 30, 2015.

Snow White Meets the IRS and Other Fractured Fairy Tales If you have ever watched the television show Once Upon a Time (one of my favorites) you know that it offers some compelling twists on popular children’s stories. Peter Pan author J.M. Barrie was probably rolling in his grave when his main character, a lighthearted kid who just doesn’t want to grow up, emerged as an evil teenager, but at least a relatively happy ending followed.

Watching the show and working for the world’s largest association of CPAs got me thinking:  what would our beloved fairy tales be like if a CPA were to write them and perhaps play a role?  Here is my best tongue-in-cheek guess. Let us know if you have others you’d like to share. 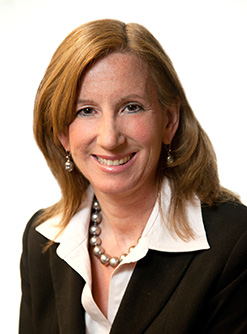 Every March, Americans honor the contributions of both notable and ordinary women by celebrating Women’s History Month. Two pioneering women within the accounting profession were Christine Ross and Mary T. Washington.

Now in 2015, there is a new reason to celebrate—on March 11, Cathy Engelbert, CPA, took the helm as CEO of Deloitte LLP, making her the first female CEO of a Big Four firm in the U.S.

There is an abundance of terms and phrases that American’s use to make the act of savings feel less painful, like evaluating, bargaining, or prioritizing. But no matter how you phrase it, saving can be difficult for even the most responsible person, especially with matters that have a strong emotional component. For instance, when it comes to once in a lifetime events, like a wedding, people are much quicker to concede on their financial plan. In fact, according to The Knot's annual Real Weddings Study, the average cost of a wedding (excluding the honeymoon) reached an all-time high of $31,213 in 2014, up 4.5 percent from 2013. This is the fourth consecutive year of gains. While many argue that increased spending may reflect the improving economy, The Knot’s study showed that the increase in spending goes beyond inflation and was represented across all income levels and regions. Additionally, 45 percent of couples said they strayed from their wedding budget, and 23 percent said they didn't even have a budget to begin with. From a financial planning standpoint, it may seem unreasonable to spend outside your budget, but is it any more reasonable to ask someone to concede on such an important, emotional event? Where do you draw the line?

Learning that’s Ready When You Are, Wherever You Are 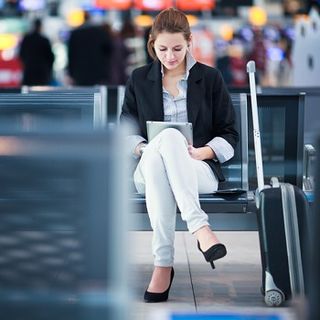 Between the demands of the job I love, my travel schedule (hectic even when the flights are hassle-free and on time) and my family commitments, there’s just not much time left in the day. Sound familiar? In our profession, sometimes “free time” seems like a non-existent commodity.

On top of all of this, I’m always looking for opportunities for learning. But when? And with so many great options for CPE coming from so many varied sources, wading through it all can be both daunting and time prohibitive.

At the airport recently, I had a little time to kill before my flight and thought it would be the perfect opportunity for some CPE. Instead of searching several different sources, I went straight to the new AICPA | CIMA Competency and Learning website.

Continue reading "Learning that’s Ready When You Are, Wherever You Are" » 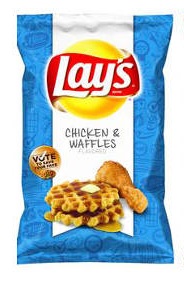 Ever heard of Chicken & Waffles potato chips? What about Dulce Almond ice cream? Frito-Lay and Ben & Jerry’s came up with these unique flavor ideas by soliciting opinions and contributions from large groups of individuals, a process known as idea crowdsourcing. Idea crowdsourcing is an excellent method to gather collective knowledge and gauge market interest.

Two heads are better than one, right? What about 20 heads? Or 200? Idea crowdsourcing taps into collective knowledge -- the wisdom of many individuals, teams, and communities -- to create a deeper understanding of issues while gathering tremendous insights. It diversifies cognitive and creative talent, providing better ways to solve problems.

What Employers Assume about the ACA Can Hurt Them (and Staff) 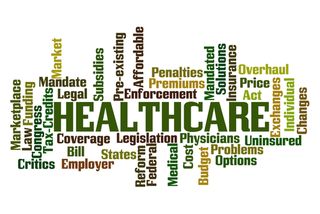 The Affordable Care Act is here to stay and continues to challenge CPAs with many unanswered questions and some mind boggling confusion. Every time I think I understand the ACA, rules change and interpretations contradict themselves. Despite the high frustration level, our own firms, our companies and our clients depend on us to guide them.

As a CPE discussion leader for the AICPA and others, I am continuously challenged by participants who complain about leaving class with more questions than answers on ACA. This situation is not about to resolve itself.

When the law was passed in 2010, the knee jerk reaction for many employers was: “We'll just cancel our health insurance plan and pay the penalties.” This is not a good answer. Take my own CPA firm as an example. We employ about 35 people and do not have to offer affordable health insurance since we have fewer than 50 full-time equivalent employees. Although Full-Time Equivalent Employee is defined three different ways in the ACA, our firm is definitely exempt from penalties.

The AICPA’s CPA Outlook Index (CPAOI) fell four points in the first quarter, the first time the Index has dropped in more than two years. The Index, which polls chief executive officers, chief financial officers and controllers, found these executives were tempering their expectations for profit, revenue and expansion in the coming year.

Optimism about those key performance indicators still remains high, but the survey found a decline in sentiment since last quarter. The one survey measure to rise from the previous quarter was sentiment about the US economy, which found that 68 percent of respondents are now optimistic about the U.S. economy, a new high for the survey. 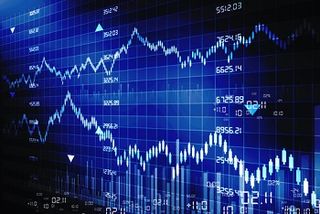 Taxpayers often have a large percentage of their wealth tied up in a single stock, but a single stock portfolio is unfavorable for two reasons. First, it is risky to bet your financial future on the performance of a single company, and second, the volatility associated with a concentrated portfolio could be expected to substantially reduce returns.