7 proposed changes to the auditor’s report 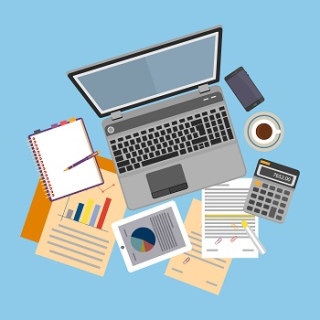 The AICPA Auditing Standards Board (ASB) has released a set of exposure drafts  aimed at enhancing the relevance and usefulness of the auditor’s report.

The trait that will prevent robots from stealing your job 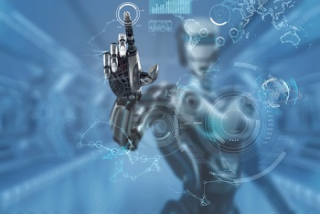 Let’s face it. Artificial intelligence (AI) is going to revolutionize our business environment and the profession. Advancements in AI mean that you will soon spend less time conducting time-consuming and repetitive tasks. However, just because a robot can perform certain tasks traditionally performed by a CPA, does not mean that a robot is going to steal your job. That is because humans possess traits vital to our work that robots just don’t have the bandwidth to handle. One of the most essential traits is professional skepticism.

According to the AICPA Professional Standards, professional skepticism is an attitude that includes a questioning mind, being alert to conditions that may indicate possible misstatement due to fraud or error and a critical assessment of audit evidence. It is a necessary trait that all auditors must have, and is expected of all CPAs. Here are six tips to help you enhance your professional skepticism. 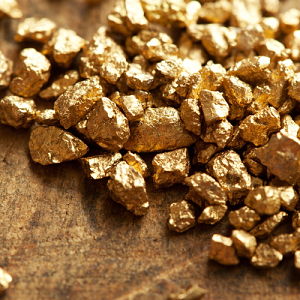 Have you read about conflict minerals in the news? Apple Inc. recently stated in its supplier responsibility report that the company’s entire supply of tantalum used in its products was verified as conflict free, as reported by the Los Angeles Times. The report also noted that “we’re pushing our suppliers of tin, tungsten, and gold just as hard to use verified sources.”

This news relates to the U.S. Securities and Exchange Commission’s final rule issued in August 2012 which required public companies to disclose their use of “conflict minerals” in their manufacturing processes and supply chains. The term “conflict minerals” describes certain minerals—tantalum, tungsten, tin and gold—that are mined in the Democratic Republic of the Congo and its surrounding areas. Public companies might be required to file a Conflict Minerals Report, which may also be subject to an Independent Private Sector Audit. As a CPA, you are the premier provider of such an audit and the AICPA provides resources to help with inquiries you may be receiving from your clients.

As I promised in my blog post “3 Things You Need to Know About Clarified Standards,” here’s an analysis on the changes wrought by the new clarified auditing standards on group audits.

3 Things You Need to Know About Clarified Standards 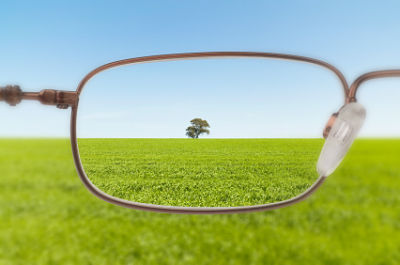 With only one AU section left to clarify, the Auditing Standard Board’s Clarity Project is substantially complete. During the past year, I have been traveling around the country talking about the 47 “AU-C” sections that have been clarified and converged with corresponding International Standards on Auditing. Here are some of the major points that you need to know about these standards and their impact:

Continue reading "3 Things You Need to Know About Clarified Standards" »

Most Clarified SASs become effective for periods ending on or after Dec. 15, 2012. For exceptions to this effective date, view the AICPA’s resource which highlights those standards with a different effective date. This is the first complete recodification of U.S. generally accepted auditing standards since 1972.

While the main goal of the Clarity Project is make U.S. GAAS easier to read, understand and apply, another goal was to converge with international standards while avoiding unnecessary differences with the auditing standards issued by the Public Company Accounting Oversight Board. Some differences are necessary as the auditing standards are used for audits of public companies while the SASs apply to audits of private companies.

So what does the Clarity Project mean for you?