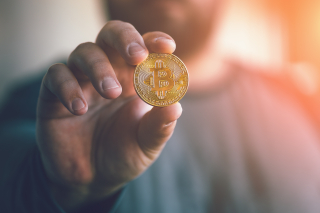 The IRS is getting serious about cryptocurrency. This fall, it released three documents that all tax practitioners need to pay attention to ahead of the 2019 filing season: a retroactive revenue ruling, FAQs for reporting cryptocurrency ownership and Form 1040 that asks taxpayers about their financial interest in virtual currency.

On Oct. 9, the IRS released an authoritative revenue ruling that specifically addresses situations in which a taxpayer receives auto-generated cryptocurrency. According to the IRS, this type of situation – known as a hard fork and airdrop – always triggers a tax obligation. Thus, because forks and airdrops are often unprompted by the individual who owns cryptocurrency, a taxpayer could receive digital currency against their wishes and still must pay taxes on it.

5 things you need to know about blockchain for insurance 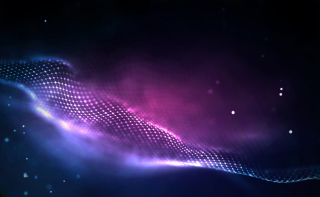 The original goal of the first Bitcoin blockchain was to improve the efficiency, transparency and speed with which institutions could conduct financial transactions and trade information. That objective is still front and center today, which is why blockchain is being embraced by the insurance industry.

Here are five key insights into the ongoing impact of blockchain:

1. The importance of blockchain is clear. A public, private or consortium blockchain enables individuals to store and transmit information to each other in a manner that’s encrypted. It can be a great advantage in helping clients and customers make more informed choices. Today, the significant amounts of time that people spend reconciling and transferring data do not add value for their organizations or their customers, but with blockchain that manual reconciliation and transfer are no longer necessary. 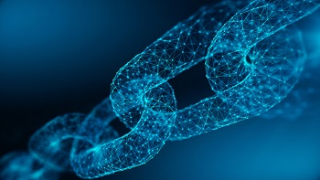 I have a confession to make. Even though I get into just about anything techie, every time I see the word “blockchain,” my eyes and brain tend to glaze over. I suspect many others have the same reaction.

Yet, we really can’t ignore it. According to Microsoft, blockchain will change the way people think about exchanging value and assets, enforcing contracts and sharing data. It’s expected to grow in importance and transform business operations – on the scale of email and websites. That means CPAs and their clients are going to feel its effects. Wanting to avoid being a “blockhead,” I dove in to see what blockchain is all about. Fortunately, Jim Barnes, a self-described blockchain evangelist, agreed to walk me through it.

Public vs. Private Blockchains: What CPAs should know 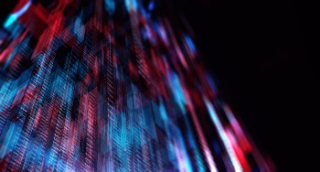 The word “blockchain” has been tossed around as if all blockchains are the same. Real-time access to information, increased transparency and encryption are standard benefits of any blockchain. However, there are two different types of blockchains: public and private, both of which are important for CPAs to understand so you can decide which option is better for your organization or firm.

While a purely public option does include many of the benefits associated with blockchain technology, these same attributes can make implementing a blockchain less than ideal for business purposes. By allowing anyone and everyone to join a public blockchain, the approval and consensus process can take too long for it to be it useful for the volume of daily transactions. And depending on how data is approved, the electrical cost can be too expensive for practical use, considering the sheer volume of information processed by most organizations.

Continue reading "Public vs. Private Blockchains: What CPAs should know " »

Blockchain could be your solution to spreadsheet fatigue 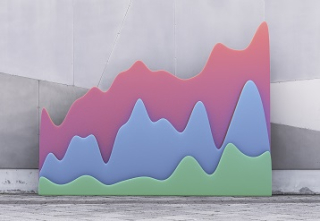 Over 25 million Americans are still dealing with repairing airbags from one of the largest series of recalls in U.S. history. Car owners are waiting months for repairs – and many are unable to drive their cars while they wait for them to be fixed. Talk about inconvenient, expensive and frustrating.

Now imagine if airbag recalls didn’t have to be such a mess. Blockchain offers an intriguing solution.

Blockchain is a distributed ledger system that can be put to work managing our supply chains. Think of a big spreadsheet or Google doc that you use to record every transaction in a supply chain – from manufacturer to end user. Now imagine that every supplier, manufacturer and seller in the chain has access to that spreadsheet at the same time as you and is updating it with verified information in real time. Except, unlike a Google doc, you can’t retroactively alter information on the blockchain – making it extra secure.

Continue reading "Blockchain could be your solution to spreadsheet fatigue" » 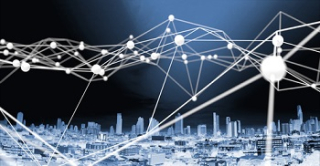 In case you haven’t heard, blockchain technology has the potential to change the auditing profession. A new whitepaper co-authored by the American Institute of CPAs details what opportunities could emerge for auditors.

Not sure what blockchain is? Don’t worry, you’re not alone. It’s a digital, distributed ledger that contains every transaction since its creation. Once transactions are entered, they can’t be changed or deleted. Every user on a blockchain has an identical version of the ledger, and all copies are updated automatically when a new transaction occurs. Each entry refers back to the previous entry across all versions, creating a “chain” of information.

Blockchain was made to solve 1 problem. Here’s what that is. 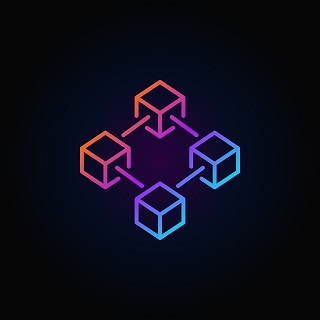 “Blockchain is a solution looking for a problem. Unless you want to buy drugs on the internet,” said the instructor in a technology training I recently attended.

While not the first time I had heard such a comment, it was disturbing that a hundred of my fellow practitioners were being misled. Ignoring or dismissing blockchain does the accounting profession no favors. Instead, let’s consider the problem that the technology solves. This will provide a basis for later understanding possible applications to our work.

What is the problem blockchain is trying to solve?

Blockchain, or distributed ledger technology, set out to solve how we transfer a digital asset between two peers without an intermediary. While there are many applications of this transfer, let’s look at it in the context of money.

Imagine you are selling a bike online. You don’t actually know the person who is buying your bike, so you have no way of knowing if the buyer actually has the money to pay for it. You have to trust an intermediary like PayPal for this information. PayPal is crucial to the transaction because it verifies what you cannot – whether the buyer has enough money in their bank account to make the purchase.

The asymmetry of trust in this transaction is known as the Byzantine General’s Problem. Imagine we have four generals planning to attack a city. At least three of the generals must attack at the same time to overpower the army holding the city. However, the only way they can communicate with each other is via messenger, and they do not know if one of the generals is a traitor. If a general were traitorous, he could modify the attack message and cause the other generals to fail. The only way to overcome a traitorous general is to provide the history of all messages sent and evidence they have not been altered. If the generals see that one of their peers has sent a message different from the others, they would know the general is traitorous and disregard his message. If more generals are good actors than bad in this attack, the correct message will be obvious.

Continue reading "Blockchain was made to solve 1 problem. Here’s what that is." »

You’ve probably heard that blockchain technology is going to disrupt accounting. (If you read AICPA newsletters or accounting news articles or attend our conferences, you have definitely heard this.)

But do you still find yourself wondering exactly how it is going to do that? Look no further. We’ve compiled 4 big ways your job could change because of the blockchain.