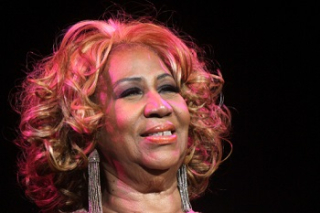 Aretha Franklin, the “Queen of Soul,” passed away last month in her birthplace of Detroit after six decades reigning the music industry. The first woman inducted into the Rock and Roll Hall of Fame, Ms. Franklin leaves behind legendary hits and performances and a legacy many entertainers only dream of achieving. What she didn’t leave behind, however, is a will.

Without a will in place, it’s now up to the state of Michigan to determine how her reported, yet unconfirmed, $80 million net worth is divided among her four children. And that amount could rise as her estate is valued. In hindsight, with some tax and financial planning, and a quality valuation—even just a few months ago—Ms. Franklin’s beneficiaries could have saved more than $27M in estate taxes.

What’s the price tag on your college football team? 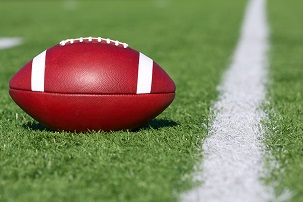 The stage is set. Who will be crowned the 2018 College Football National Champion tonight? Georgia and Alabama, the teams left standing in the playoffs, will face off to decide. The game is expected to draw a huge viewing audience. Last year’s title game between Clemson and Alabama – the Crimson Tide is back for a third straight year – pulled in more than 26 million viewers.

It’s no secret college football is big business. There’s been a long-time debate about whether student-athletes should get some of the profits (this blog post won’t go down that road). But how do you put a price tag on a team?

Having fans throughout the country focused on top-ranked teams during the season can really boost a university’s brand. A winning football program can lead to a university’s higher student enrollment, better alumni engagement, more scholarships, high-profile donors and increased visitor spending in the community on gamedays.

So, which college football program has the highest net worth? According to a 2017 analysis, Ohio State. The program has a $1.5 billion value, a 50% jump just from the previous year. The increase perhaps because of the Buckeyes’ 2015 national championship win. Texas and Oklahoma trail Ohio State valued at $1.2 and $1 billion, respectively. 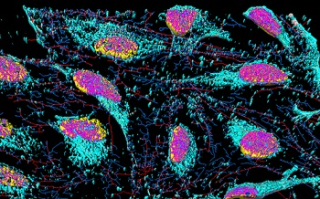 How do you place a value on human cells that have changed the entire trajectory of cancer treatment and have paved the way for medical breakthroughs in diseases like polio, HIV and HPV?

The best-selling book The Immortal Life of Henrietta Lacks – now also an HBO movie starring Oprah Winfrey – examines how, in 1951, cancer cells were harvested during a biopsy of an African-American woman without her knowledge. Those cells, known as HeLa cells, are the oldest and most commonly used human cell line in biomedical research and have had a significant impact on medical research and advancements in treatment for decades.

The story of Henrietta Lacks raises moral and ethical questions about patients’ rights. To start, the Lacks family was unaware their mother’s genetic tissue was taken and being used for research. Further, they never received any form of financial compensation for the profits gained by the medical community for more than 65 years. To this day, Lacks’ eldest son continues the family’s fight for compensation. 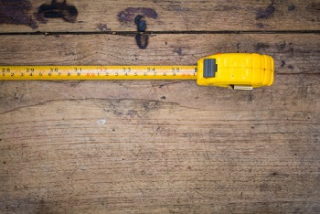 When you hear the word measurement, what comes to mind? For most of us, measurement implies an exact science. However, there are situations, especially in the financial sector and broader business community, where measurement is not so easily defined or performed. And one of those situations is fair value measurement.

What makes fair value measurement such a challenge is that, unlike real property and other tangible assets (which can be objectively measured and valued), there’s tremendous subjectivity and diversity within the available and applicable valuation resources, guidance and methodologies. This diversity often manifests itself in inconsistent application and documentation which, in turn, can result in valuation deficiencies.[1] The reaction to these valuation deficiencies can be seen in heightened regulatory scrutiny and diminished investor confidence.

As regulators and investors continue to push for greater transparency in financial markets, both domestically and internationally, financial statement disclosures that rely on professional judgment generally – and fair value measurement specifically – will continue to receive scrutiny.

Enhancing the Uniformity of Fair Value 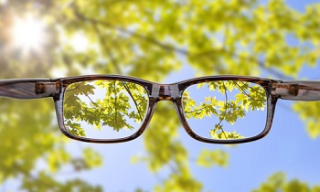 In 2014, valuation professionals responding to an American Institute of CPAs (AICPA) survey identified a 30% rise in demand for fair value for financial reporting. Specifically, the survey highlighted both fair value and intangible assets as emerging issues. This comes as no surprise given an increasingly global market rife with corporate acquisitions beyond borders. Also reported was an increase in the prevalence of complex assets such as intellectual properties, whose values cannot be calculated with complete objectivity. The growing demand for fair value – coupled with the subjectivity of valuing entities and intangibles – carry with them an obligation for the profession to protect the public interest by lending clarity, consistency and transparency to fair value practices.