In our last blog post on crowdfunding, Charles Landes, CPA took a deep look at equity crowdfunding, specifically how the Securities and Exchange Commission rules are shaping up as required by the Jumpstart Our Business Startups Act of 2012. However, equity crowdfunding is not typically one’s first introduction to this new funding approach. Many are first introduced to crowdfunding through one of the various crowdfunding platforms that exist, such as Kickstarter. If you are not familiar with crowdfunding through a platform like Kickstarter, the concept is relatively simple. A person or company comes up with an idea, determines the cost to create this idea and sets a funding due date. Projects also feature rewards based on the contribution, for instance, backers may receive a T-shirt or the actual product they are supporting. If the project fails to meet its finance goal by the set date, then the project is not funded.

Backers have funded all types of projects, from virtual reality systems, like Oculus Rift (which was recently acquired by Facebook), to dream cars, like a DeLorean Hovercraft. Other projects have gone on to win an Oscar and be featured at the Cannes Film Festival. However, not every project makes it. What happens when a funded project fails to deliver on its promise? 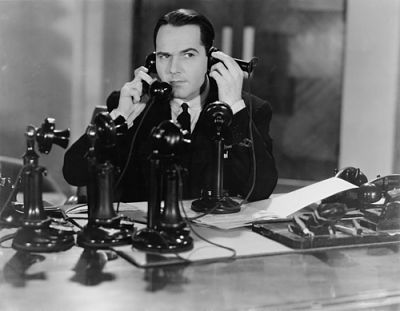 I confess: I am a multi-tasker. At any one time, I am working on 10 different projects, planning what to have for dinner, looking up which movies are playing and pondering what really happened to Eddie Wilson of Eddie and the Cruisers. You probably have similar habits and consider yourself a multi-tasker. We wear this label as a badge of honor. And who can blame us? Technology has made it so easy to multi-task.

Nevertheless, how many times do you intend to check the weather on your smartphone, only to be distracted by another app? Then you get a text message, which leads to an app notification and pretty soon you’re looking at cat photos on Facebook, forgetting all about the reason you picked up your smartphone to begin with (it was to check the weather, in case you forgot). 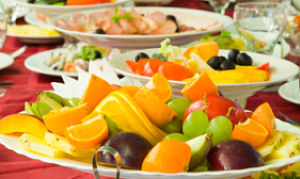 It is no secret that CPAs have been working longer hours since busy season started. Moreover, you will probably continue to do so for a few more weeks. In order to keep up the pace, you should take time to refuel, both mentally and physically. Unfortunately, skipping meals or opting for delivery often becomes the norm.

According to a recent Seamless Brain Food Survey, the first quarter of every year is a peak time for corporate food orders at accounting firms where 4 p.m. orders are 4.5 times higher than in the second and third quarters. Office food orders are on the rise as well – suggesting that CPAs are working longer hours due to increased client demands and increased complexity of tax laws and regulations. . In fact, food orders at accounting firms in 2014 are already 17 times higher than normal.

A Look Inside the Oscars 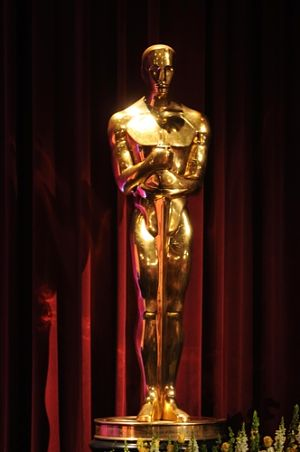 We are now a couple days away from one of the most watched and tweeted awards shows, the Academy Awards. Earlier this week the AICPA's CPA Letter Daily polled its readers to see which movie they thought would win the Best Picture Oscar. “12 Years a Slave” was the top vote getter, with 31.71% of the vote. Coming in next was “American Hustle” (19.59%) followed by “Gravity” (13.79%). We will just have to wait and see if the readers predicted correctly.

A highlight of most award shows, at least for CPAs, is not necessarily who won what or what they were wearing, but rather those 30 seconds of fame for the CPAs featured on stage during the national broadcast. Most years the CPAs wave from the stage, sporting briefcases embossed with their firm’s name. However, some years, they get a slightly different mention, as the cast of “The Big Bang Theory” gave CPAs two years ago at the Emmys.

In January, PwC, which has overseen the balloting process for the Oscars for the last 80 years, announced that Brian Cullinan, CPA, chair of PwC’s U.S. board of partners and managing partner of PwC’s Southern California practice, joined the leadership team managing the 2014 balloting process alongside Rick Rosas, CPA. They will be the only two people in the world who know the identities of the Oscar winners before they are revealed on Sunday.

Continue reading "A Look Inside the Oscars" »

Super Bowl Was More than Just a Game to Celebrate 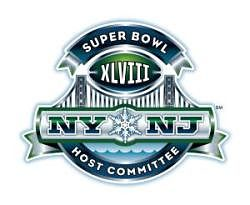 Yesterday’s Super Bowl was a chance for players and fans to celebrate the culmination of another great season. For the past three years, CPA Letter Daily readers have been asked to pick the winner of the Super Bowl. Readers correctly predicted the winners in 2011 (Packers) and 2012 (Giants), but not for 2013 (readers selected the 49ers over the Ravens). This year CPA Letter Daily readers overwhelming chose the Denver Broncos as the Super Bowl champions (73.34%). Unfortunately, their prediction was wrong as the Seattle Seahawks trounced the Broncos.

Super Bowl XLVIII was more than just a triumph for the Seahawks. It also was a celebration of a number of football firsts. It was the first Super Bowl to be held outdoors in a cold weather state, to be hosted by two states and to have a majority of attendees arrive via mass transit.