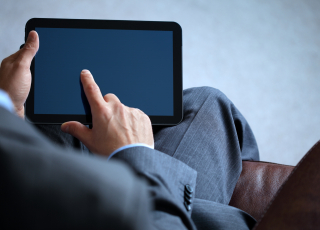 This blog post explains why borrowers shouldn’t rush their PPP loan forgiveness applications. Please share with clients who participated in the program.

Borrowers who received Paycheck Protection Program (PPP) loans under the Coronavirus Aid, Relief, and Economic Security (CARES) Act are asking their CPAs if and how they will qualify for PPP loan forgiveness. There is uncertainty over some of the program details. Organizations — especially small businesses — worry about meeting the maximizing loan forgiveness requirements.

While you may be anxious to apply for forgiveness, here are five factors affecting the forgiveness application process. 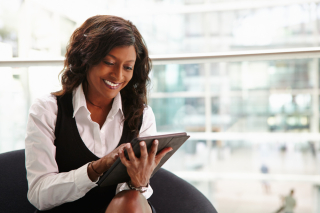 Supporting your firm is a top priority here at the AICPA. That’s why we travel across the country, speak with practitioners at conferences and events, and gather feedback via email and phone — all to make sure we grasp the pressing issues for firms of your size.

With this knowledge, we develop tools and resources to help your practice run more smoothly. Below are six ways we’re championing you, our small firm members.

1. Navigating tax law changes. We know the past year hasn’t been easy, but we’re here to help. Looking for news, answers to common questions, guides or learning opportunities? You’ll find them and more on our Tax Reform Resource Center.

A recipe for success: Experiences to keep your clients coming back 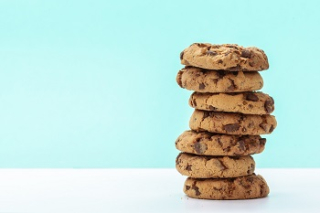 You’re staying at a hotel in a city you’ve never visited before. After you check in and unpack your bags, you realize you’ve forgotten your pajamas and it’s too late to shop. You walk down to the lobby and mention your predicament to the front desk clerk. Sympathetically, she offers a solution. She tells you to have a seat and serves you a cup of hot tea and a perfectly warm and melty chocolate chip cookie. After just a few minutes, another staff member approaches you with a package of blue cotton pajamas. She explains they’re offered to you complementary for your stay.

Increasingly, consumers are valuing their overall customer experience much more than any tangible product or service they may receive. It’s what keeps them satisfied and coming back for more. You, too, have an opportunity to create exceptional and memorable experiences for your clients. What are you doing to keep them coming back for more? Here are three things to consider as you strive to go above and beyond for your clients:

Continue reading "A recipe for success: Experiences to keep your clients coming back" »

4 ways to strengthen culture in your firm 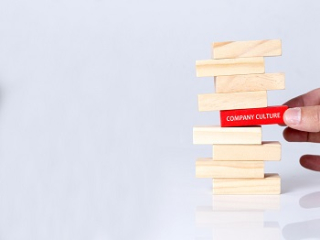 Fall has finally arrived. The change in season is the perfect time to evaluate your firm’s inner workings and maybe even switch up your routine. Are your staff and clients happy? Are you fostering a work environment where staff feel energized, supported and have growth opportunities available to them?

People need the right blend of opportunities, challenges and accomplishments to achieve optimal success. And when the environment is right, growth can flourish. We asked three successful firm leaders how they’ve nurtured their firm’s cultural climate. This is what they said:

Continue reading "4 ways to strengthen culture in your firm" »

5 lessons learned from the closing of a historic candy company 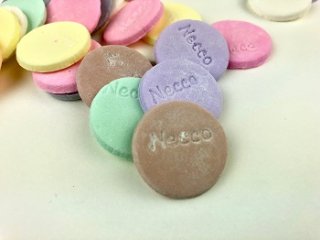 NECCO Wafers are one of America’s most historic candies. Union soldiers carried them in the Civil War. Arctic explorer Donald MacMillan stocked them on his voyage to northern Greenland in 1913. The United States Army issued them to GIs in World War II. Generations of kids begged their parents for them at gas stations and checkout lines across the country.

After 170 years of operation, in May 2018, the bankruptcy court auctioned off the New England Confectionery Company’s (NECCO) assets. Round Hill Investments, of Greenwich, Conn., agreed to buy NECCO for $17.3 million. Though, just this week on July 24, 2018 and according to the Boston Globe, Round Hill abruptly shut down its operations and closed the doors at the Revere, Mass., candy factory. The company stated it had sold NECCO to another candy manufacturer but didn’t disclose the details. How could a company that survived catastrophic fires, wars, recessions, the Great Depression and so many other trials fail in today’s environment?