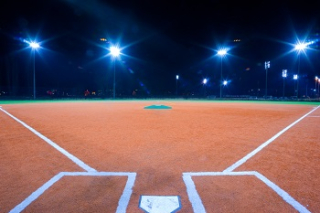 Thanks to the biggest overhaul to the tax system since 1986, there’s more on your plate than usual this busy season. And while you’re managing client expectations and navigating the new federal tax laws, you have to consider accounting methods changes, Wayfair concerns and a prolonged government shutdown. It’s a lot to take on. But though this busy season may feel a bit daunting, remember that no one is better equipped to handle it than you.

As you look ahead to the task at hand, remember the famous quote by Babe Ruth: “Never allow the fear of striking out to keep you from playing the game.”

So, gear up to play the game and pay special attention to these key issues. 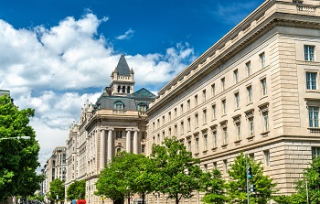 “. . . once again there is an historic opportunity to overhaul the IRS and transform it into an efficient, modern, and responsive agency.” - Report of the National Commission on Restructuring the IRS, 1997 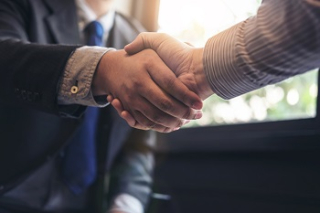 When people hear I’m a CPA who specializes in tax, the question invariably comes up — what do I think about the new Tax Cuts and Jobs Act (also known as “tax reform”)? I’m not one to talk about politics, so to be neutral, I say “it’s certainly an exciting time to be a CPA in tax.” No question, many of the provisions of tax reform bring added complexity to areas of the law that were not simple to begin with.

Some individuals will continue to feel comfortable using tax preparation software, but there are circumstances where “you don’t know what you don’t know,” requiring you to call in the help of a CPA. A great CPA can provide much more value than just the peace of mind that comes from knowing that your forms are correct. They can provide planning and tax advisory services, consultation, business and international accounting, forensic accounting, business valuation and more.

Read on to learn four reasons why it’s worth hiring a CPA. 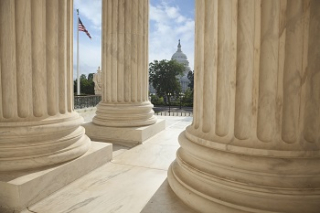 As a CPA in tax, you know it’s vital to stay on top of tax reform. That means you’re watching the news coverage. You’re reading the articles. You’ve subscribed to e-News and various news alerts. You’re joining webcasts and taking self-study courses.

But there’s still a lot to learn, and some information just isn’t available yet.

The U.S. saw the most significant overhaul of its tax code in more than three decades at the end of last year. And when the Tax Cuts and Jobs Act was finally signed, it set off a guidance chain reaction at the Internal Revenue Service (IRS).

While processing its typically heavy busy-season workload, the IRS also focused on issuing guidance on several high-priority changes to allow for effective implementation of the new law. The IRS continues to issue news releases, notices, instructions and other forms of informal guidance on the most pressing items. 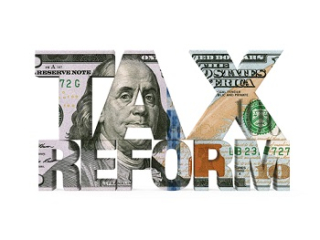 Tax reform affects more than just taxes. It has lasting implication for all CPAs and introduces some uncertainty for financial forensics and business valuation. Depending on who your clients are, you may feel this more than other CPAs.

If you concentrate in estate and gift tax valuation, now is a good time to start looking outside those business models by leveraging the opportunities that have come up since the new law was signed.

In a recent interview, Don DeGrazia, CPA, ABV, CFF, partner with Gold Gerstein Group LLC, explained the P.L. 115-97, known as the Tax Cuts and Jobs Act, makes the federal estate tax temporarily go away for many tax payers. While state estate or inheritance taxes are still in effect, they don’t provide nearly the same volume of business. 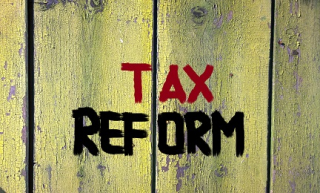 A few weeks ago, Congress passed H.R.1, a tax reform bill known as the Tax Cuts and Jobs Act. Its full title is “An Act to provide for reconciliation pursuant to titles II and V of the concurrent resolution on the budget for fiscal year 2018.” On Dec. 22, President Trump signed the bill into law.

As busy season approaches, it’s important that CPAs are aware of how this bill affects their clients. Some provisions apply retroactively, including reducing the threshold for deduction of medical expenses from 10% to 7.5% of adjusted gross income (AGI) for a two-year period beginning in 2017. This means some clients may be able to deduct more from their 2017 taxes or qualify for the deduction for the first time.

Individual tax rates changed, effective 2018-2025 tax years. These are now set at 10%, 12%, 22%, 24%, 32%, 35% and 37%. The IRS will issue guidance soon, meaning we could see changes to paychecks as early as next month. Business clients could also see their tax rate lower with the new flat 21% corporate tax rate. Previously the corporate rates ranged from 15% to 38% and were graduated based on taxable income. 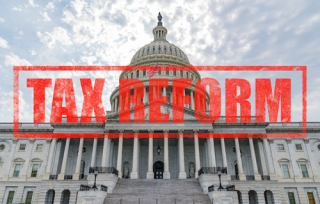 “Lobbyists are in many cases expert technicians and capable of explaining complex and difficult subjects in a clear, understandable fashion.”  – John F. Kennedy

I once told a new acquaintance that I was a lobbyist, and he looked at me like I was the devil. Really. So, I greatly appreciate President Kennedy’s complement as generic as it might be. And in the case of tax reform, I wish it might be true. Frankly, finding anyone who knows the answers would make me happy. What am I talking about?

As you might have followed in the news, a comprehensive tax reform bill has moved a few steps closer to the president’s desk. It’s possible the bill will be signed before Christmas.

But the president’s signature is not the end of the story.

As we saw in 1986, the signing of the tax reform bill will set off a regulatory and legislative chain of events that will take years to complete.

After signing, the Joint Committee on Taxation will likely issue a “committee report,” or general explanations of the final bill. This will offer insight into how the new bill will affect revenue. 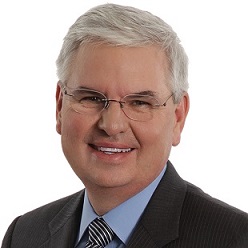 We are fast approaching what many believe is crunch time for tax reform. There is a renewed push by the White House and Congress to enact tax reform by year’s end. President Trump is urging Congress to “move fast,” while the House and Senate work to identify a process to make it possible.

As the debate intensifies, policy goals will be fleshed out, trial balloons will be floated in the media, and key lawmakers will get down to business in assembling a package of reforms to the tax code that can pass muster in both chambers.

A mainstay of the tax reform discussions is a call for cuts in the corporate tax rate. Since the vast majority of U.S. businesses operate as pass-through businesses, tax reform plans have also applied the benefits of lower tax rates to certain pass-throughs. These pass-throughs, including S corporations and partnerships, don’t pay taxes themselves, but pass their earnings through to their owners who pay taxes at their individual rates.

Some in Washington have suggested that professional services pass-throughs – such as accounting firms – should not be treated like other businesses because of the mistaken belief they don’t help drive the economy. We know that’s not the case.

Tax Reform in the 115th Congress? 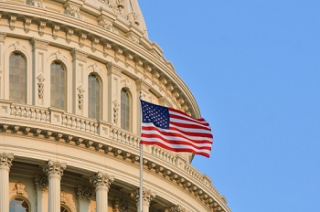 Tax reform has been actively studied and discussed for the past six years by the 112th, 113th and 114th Congresses. At the start of the 112th Congress in 2011, Congressman Dave Camp (R-MI), then chair of the House Ways and Means Committee, announced the first in a series of hearings on fundamental tax reform to simplify the Internal Revenue Code and improve economic growth and job creation. Since then, Congress has held over 80 hearings on tax reform. In addition, several congressional study groups were formed and various proposals introduced. Yet, despite President Obama and congressional leaders supporting a lower corporate tax rate for international competitiveness purposes, tax reform did not occur in that six-year span.